Tiana Epps-Johnson is the executive director of the nonprofit Center for Tech and Civic Life, which provides training and resources to local election officials. The center also maintains a nationwide dataset of election information, accessible by request, which can tell voters what’s on their ballot and who are their elected officials.

Epps-Johnson was previously a director at the New Organizing Institute, a progressive grassroots organization, where she helped local election officials publish standardized voting information. She has also worked on the Voting Rights Project for the D.C.-based Lawyers’ Committee for Civil Rights Under Law. In 2018, Epps-Johnson joined the inaugural class of Obama Foundation Fellows for her work at CTCL. 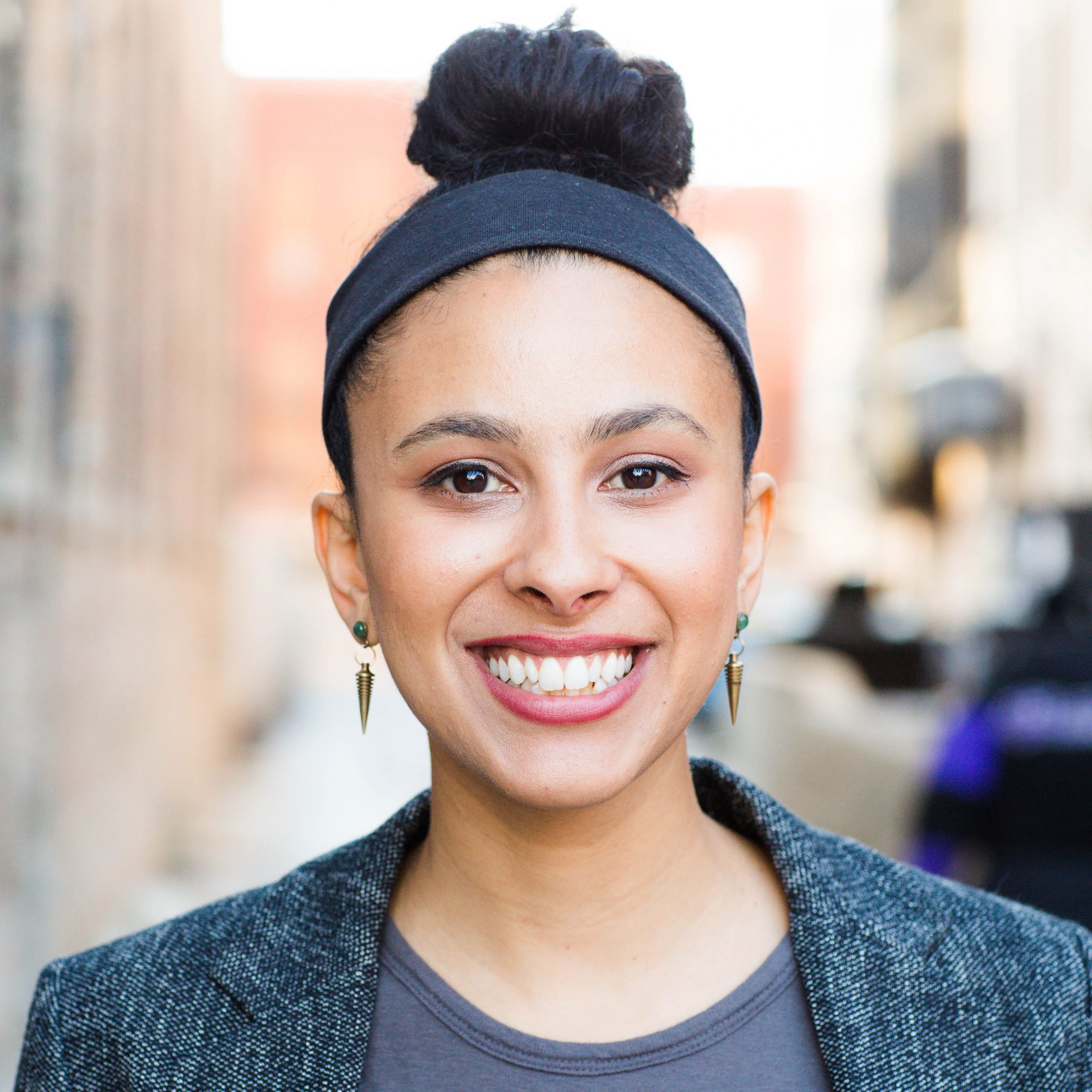 Listen to Tiana Epps-Johnson give a TED Talk: