Update: President Biden on Friday named Tim Wu to the National Economic Council on Friday as a special assistant to the president for technology and competition policy.

Tim Wu is a professor of law at Columbia Law School. Wu joined the school in 2006 and teaches antitrust, copyright, the media industries, and communications law.  He is the author of, among other works, Network Neutrality Broadband Discrimination (2003), Who Controls the Internet (2006), The Master Switch (2010), and The Attention Merchants (2016). Wu is known for having coined the term “net neutrality”.

Wu was a law clerk for Justice Stephen Breyer and Judge Richard Posner, and has also worked at the White House National Economic Council, at the Federal Trade Commission, for the New York Attorney General, and in the Silicon Valley telecommunications industry. 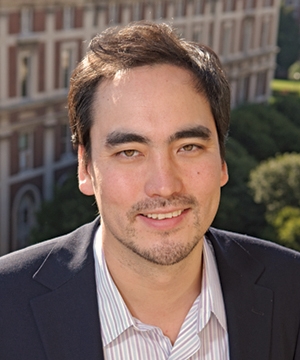 As Heard On Fresh Air: “How Free Web Content Traps People In An Abyss Of Ads And Clickbait”