Tracey Ross is director of federal policy and narrative change at PolicyLink. She also serves as a delegate to the U.S.-Japan Leadership program, which fosters connections between leaders in both countries. Ross began her career as a Senate staffer, and has also been a senior policy analyst at the Center for American Progress, where she focused on urban poverty and environmental justice. She has written for the New York Times and The Washington Post, and has been featured on MSNBC and Al Jazeera English. 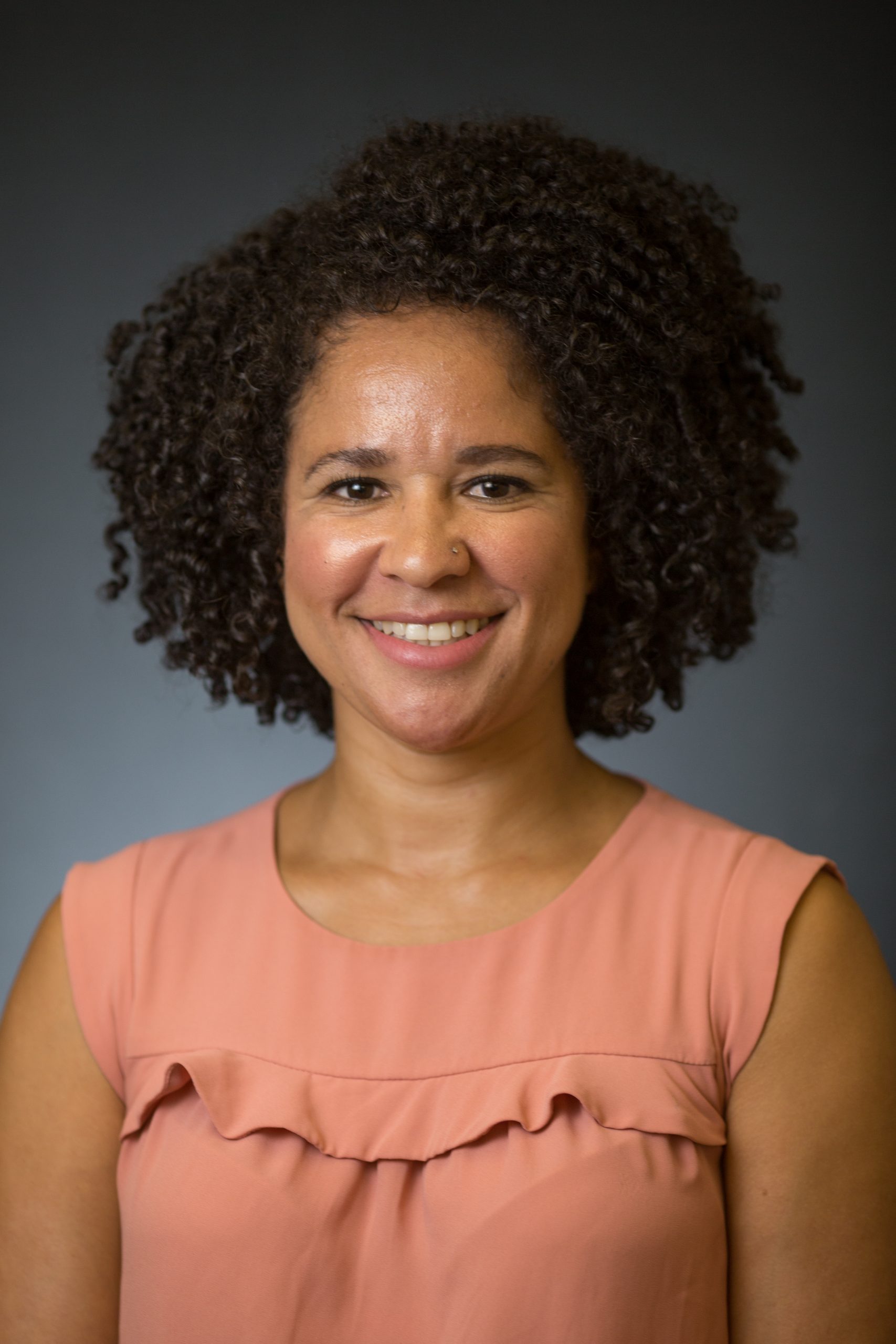