Una Osili is a professor of philanthropy and economics at Indiana University’s Lilly Family School of Philanthropy. She is also the associate dean of the school’s research and international programs.

In 2017, Osili testified before the Senate foreign relations committee on the role of philanthropy and remittances in foreign aid. She discussed how philanthropy has increasingly become globalized, and how philanthropic investments have backed research and education sectors in developing countries.

Research at Giving USA, an annual report on the state of charitable giving in the nation.

The Global Philanthropy Indices, which map global charitable giving for more than 79 economies.

She founded Generosity for Life at the philanthropy school, which visualizes and maps the donations of 9,000 households in America. 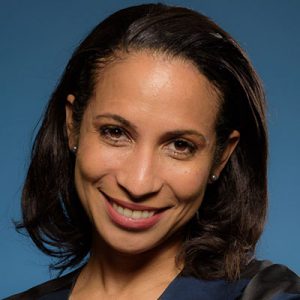