Van C. Tran is an associate professor of sociology at the City University of New York who studies the integration of immigrants and their children, ethnic and racial categories, diversity and intergroup relations, neighborhood gentrification, and urban poverty and social inequality.

As a social scientist, he views the city as a social laboratory for original research and innovative teaching, both of which hold the potential to substantively inform urban social policy.

He received his Ph.D. in sociology and social policy from Harvard in 2011 and completed his postdoctoral training as a Robert Wood Johnson Foundation Health and Society Scholar at the University of Pennsylvania in 2013. Before joining CUNY, he was an assistant professor of sociology at Columbia University. 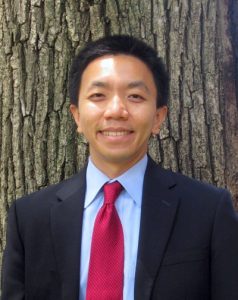