Chenault is an expert on the tribal college system, and violence against Native American women. She is a citizen of the Prairie Band Potawatomi Nation. 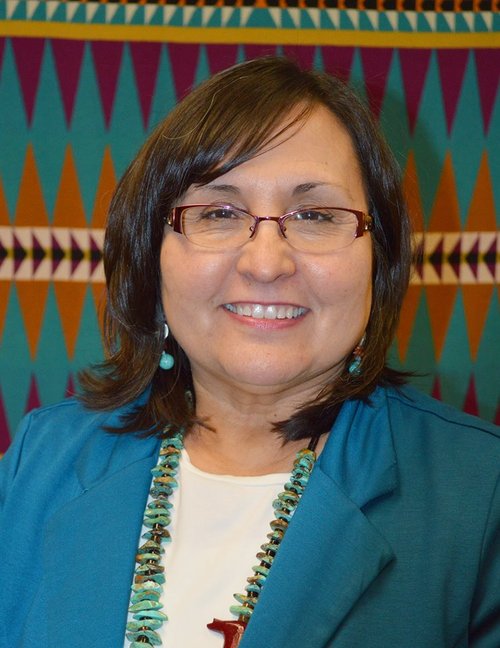