Victoria DeFrancesco Soto is assistant dean for civic engagement and a lecturer at the LBJ School of Public Affairs at the University of Texas, Austin.

Previously, she was a senior analyst at Latino Decisions, a Latino polling firm. She was also a senior fellow at the Bernard Center for Women, Politics and Public Policy. She previously taught political science at Northwestern University and Rutgers University.

DeFrancesco Soto is a regular contributor to MSNBC and Telemundo. She has written for NBC Latino, The Huffington Post and POLITICO’s Arena. 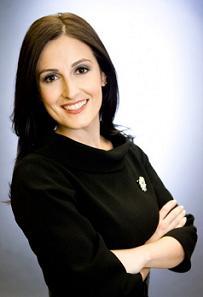 Heard on NPR: All Things Considered: In Presidential Ads, A Shared Strategy For Connection