Previously, he served as the 19th Surgeon General of the United States from 2014-2017. In his previous term, he addressed public health issues including the Ebola outbreak, the opioid epidemic, low rates of physical activity, and e-cigarette popularity among youth. Murthy has drawn attention to emotional well-being as an important driver of health, and issued the first Surgeon General’s report on alcohol, drugs, and health. He has cared for thousands of patients in his career and co-founded VISIONS, an HIV/AIDS education program in India and the United States. He has also done research on vaccine development and studied the participation of women and minorities in clinical trials. 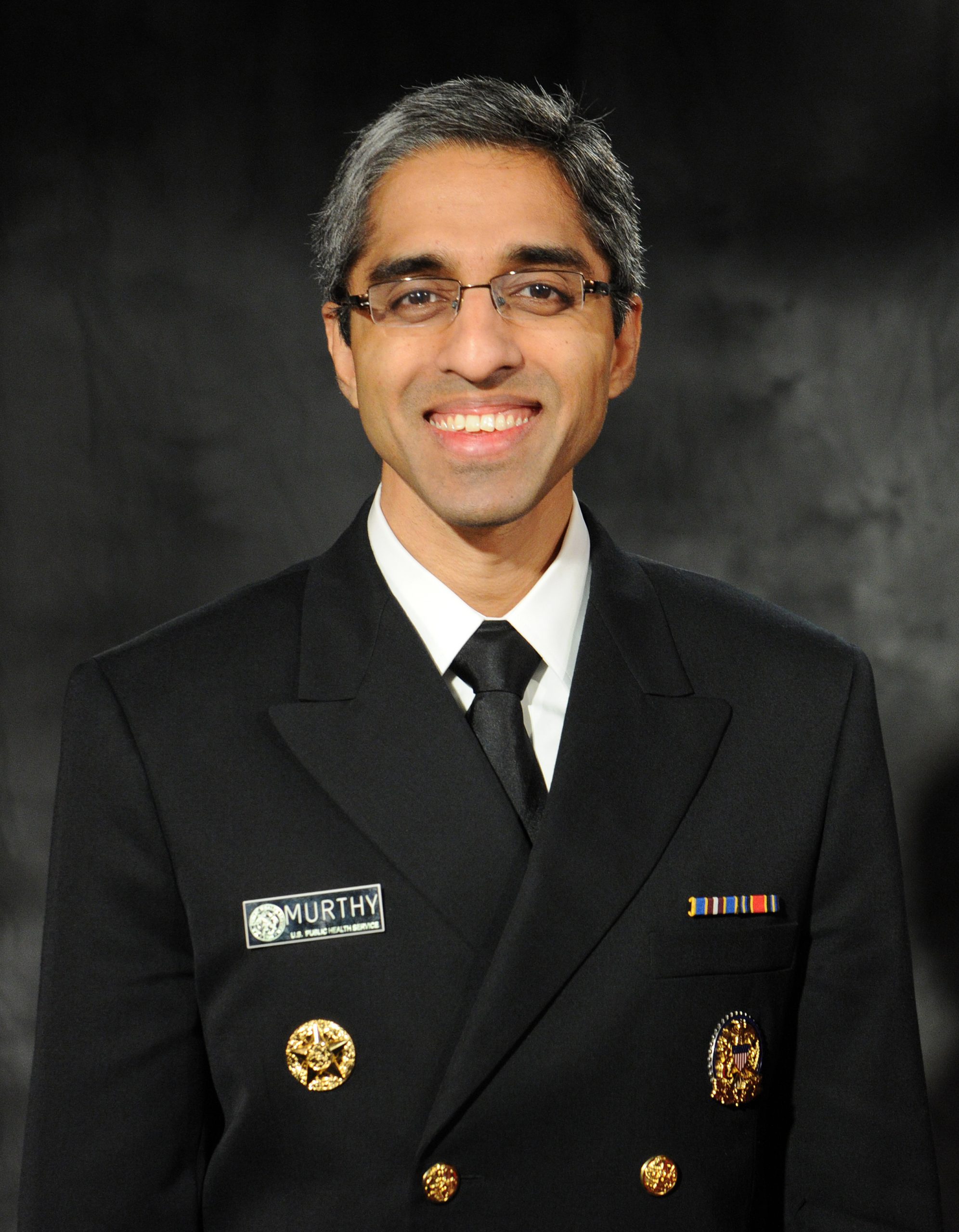 Office of the Surgeon General:

As heard on NPR: