Walter Kimbrough is the former president of Dillard University in New Orleans. Previously, he was president of Philander Smith College and held several student affairs positions.

Kimbrough is known for his research on HBCUs and African American men in college. His active use of social media to engage students has been noted in articles by The Chronicle of Higher Education, CASE Currents and Arkansas Life.

He has given over 500 presentations on fraternalism life at campuses and conferences across the country. He is the author of the book Black Greek 101: The Culture, Customs and Challenges of Black Fraternities and Sororities. He has served as an expert witness in several hazing cases. 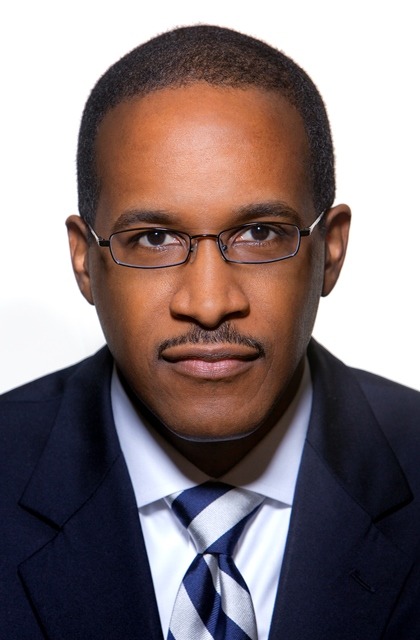 Heard on NPR: Tell Me More: HBCU President Asks Dr. Dre, Why Not Us?