Zareena Grewal is an associate professor of American studies, ethnicity, race, migration, and religious studies at Yale University. Her research and teaching interests include political and cultural developments in the Middle East and South Asia, the refugee crisis, and the reform of Islam.

Her first book is Islam Is a Foreign Country: American Muslims and the Global Crisis of Authority (2013). Her forthcoming book, Is the Quran a Good Book?, examines U.S. citizens’ views of the Quran and how it factors into ideas of Islamophobia and tolerance in America. In 2005, her film By the Dawn’s Early Light: Chris Jackson’s Journey to Islam was nationally broadcast in the United States. 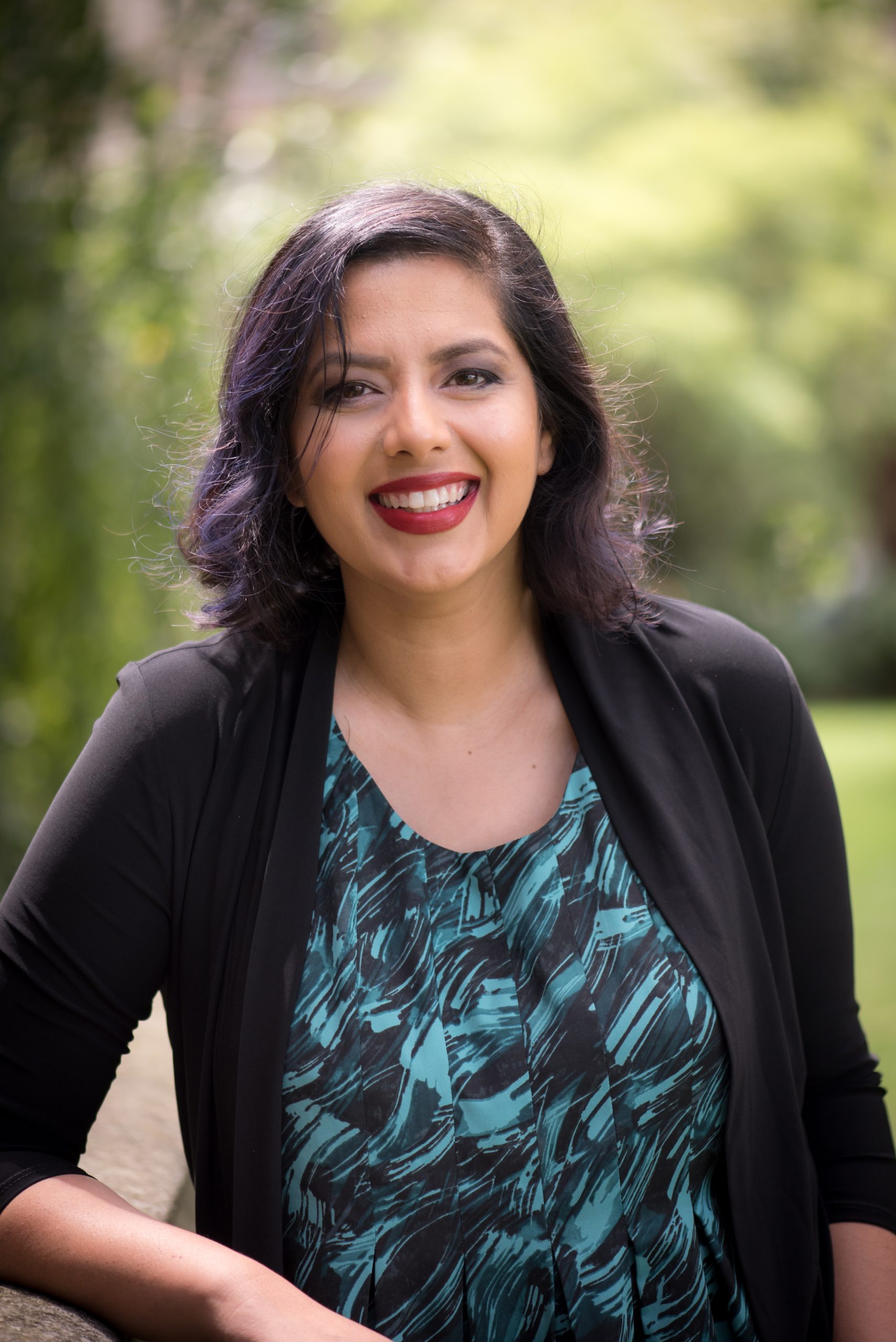