Zhan Guo is an associate professor of urban planning and transportation policy at New York University’s Wagner Graduate School of Public Service. Guo studies travel behavior and looks for ways to influence decision-making to produce better social outcomes such as reduced congestion and carbon emissions. His research interests also include the effect of regulations, such as parking and street standards, mandatory affordable housing and speed limits, on accessibility, equity and safety, with a special focus on the (dis)connection between these regulations, market forces, and consumer preferences.

Guo has conducted empirical work on transfer behavior in Boston, subway map design in London, parking in New York and pedestrian environments in Hong Kong.  His work has been covered by The New York Times, the Wall Street Journal, the BBC, The Economist and others. 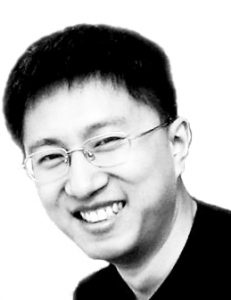